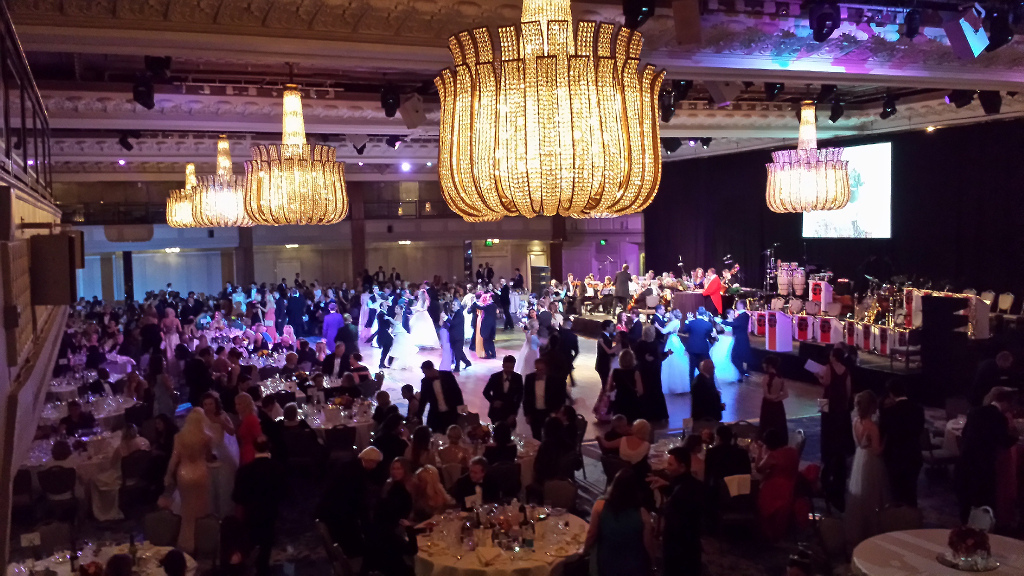 The Luxe Club The Luxe Club is for professionals from all walks of life that are based in Mayfair, London. Includes Crypto Socials, Pop-up Fashion Shows, Ladies Networking Club, Clay Pigeon Shooting, Polo, Ladies Lunches and networking, hosted in London's finest, historic venues. 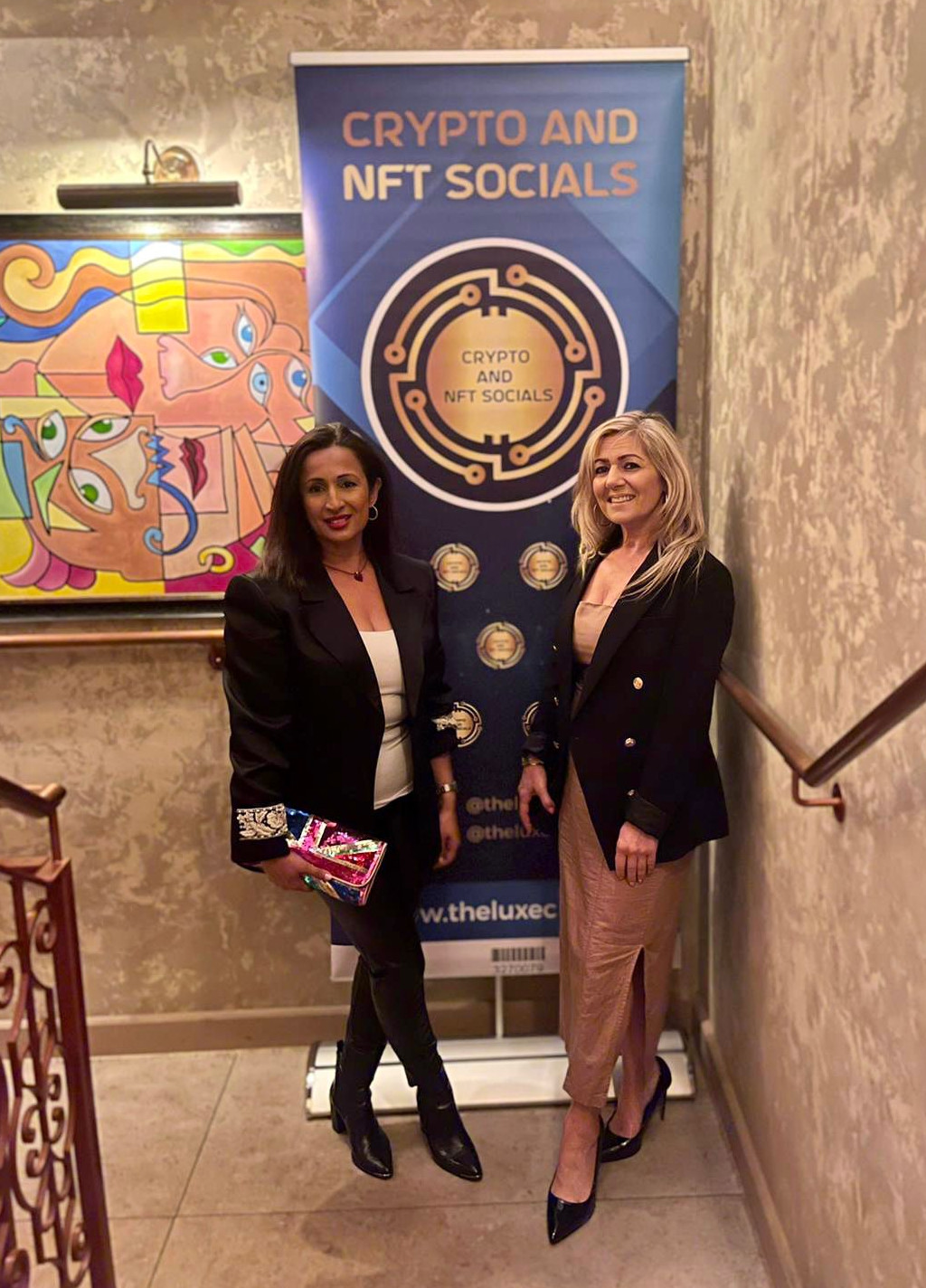 Crypto Social Crypto Social offers you a unique opportunity to learn and connect with like-minded professionals in the Crypto, NFT, DeFi or Blockchain arena. 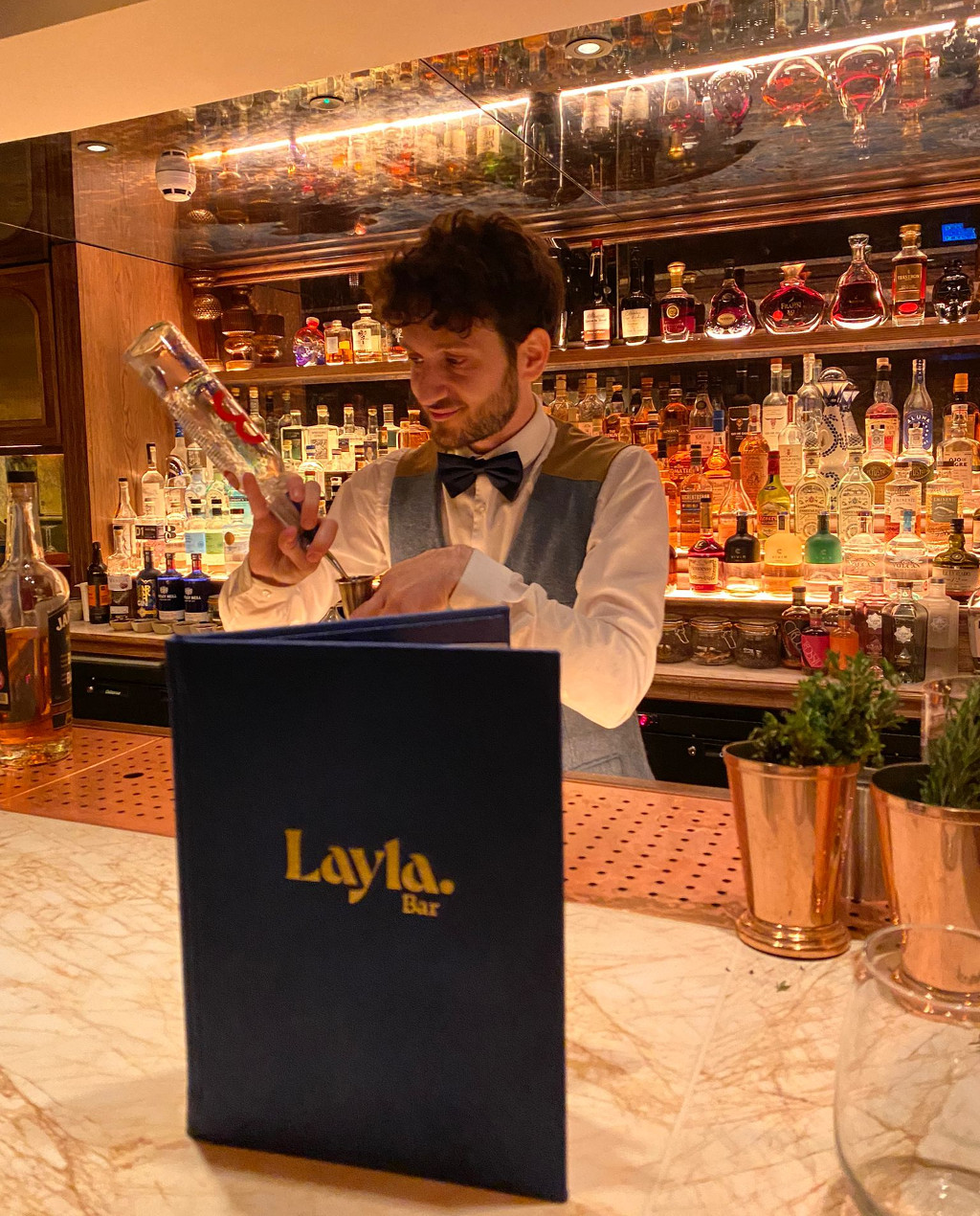 Jeru Jeru is in Mayfair and consists of the Layla bar, a restaurant and a bakery. It features some of the best DJs in London. 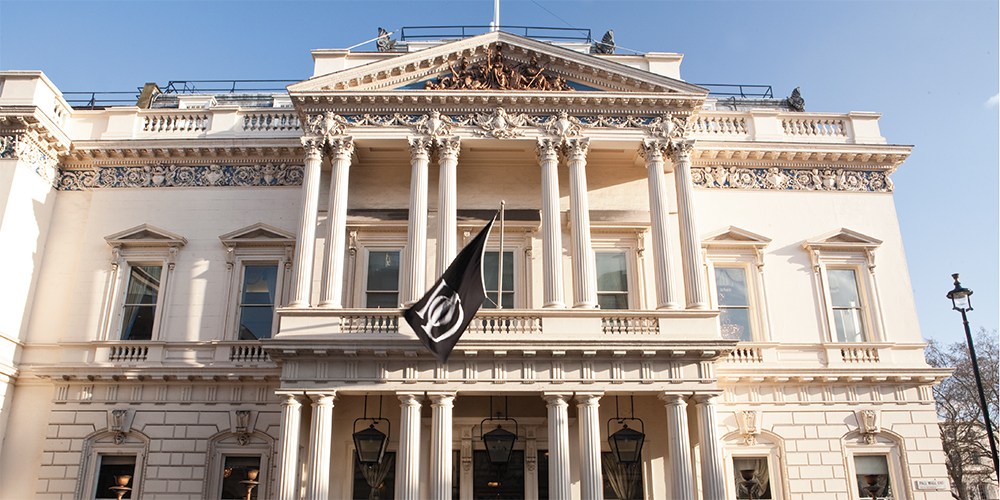 Networks Elite Networks and Organisations based in London. Institute of Directors, City AM, The Golden Network, Intelligence Forums, ASEAN and The Elite Events 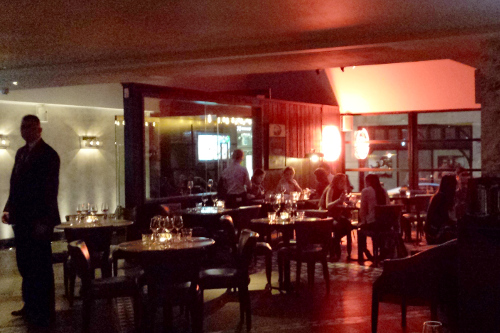 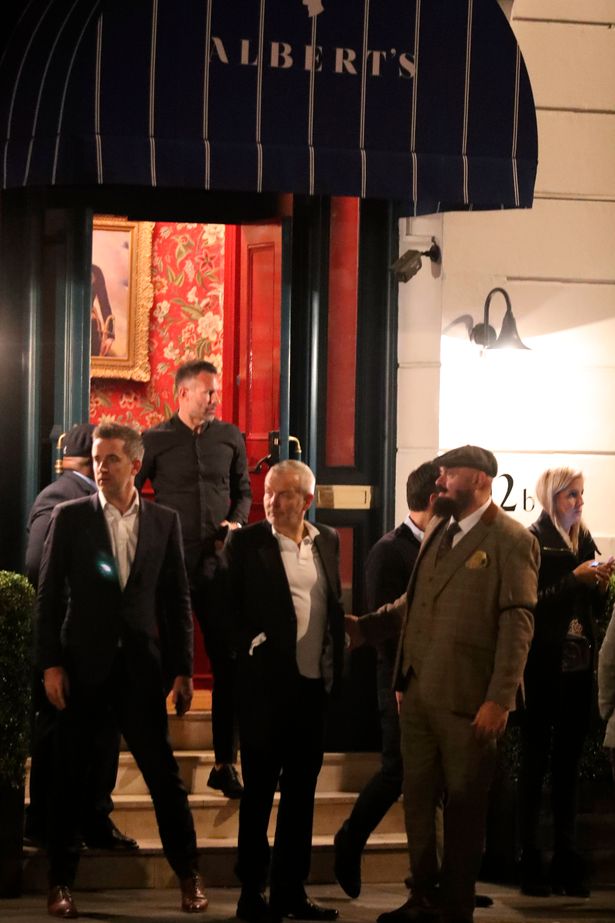 Alberts Alberts Private Club in Chelsea is often frequented by many celebrities and hosts many unique events, including Luxe Crypto Social 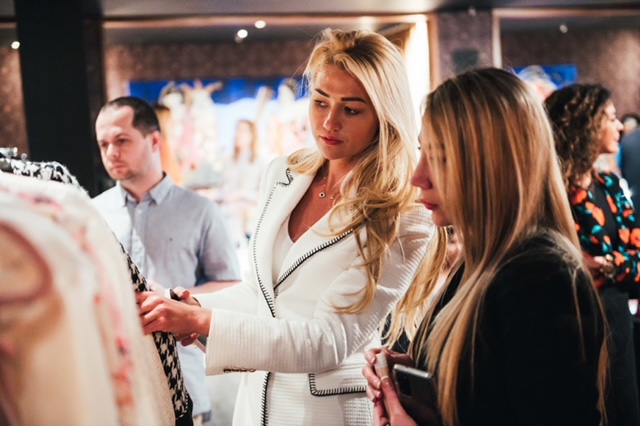 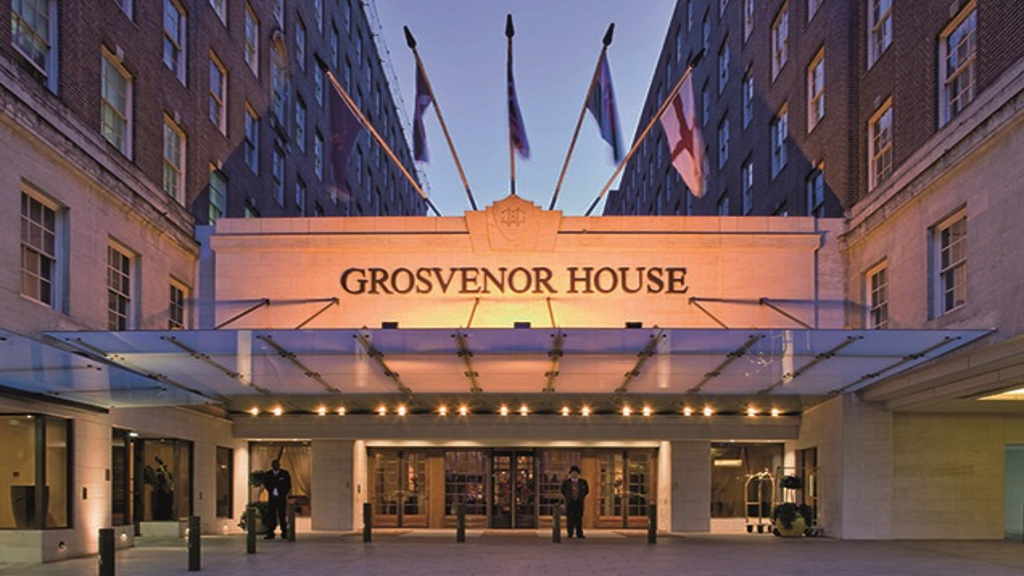 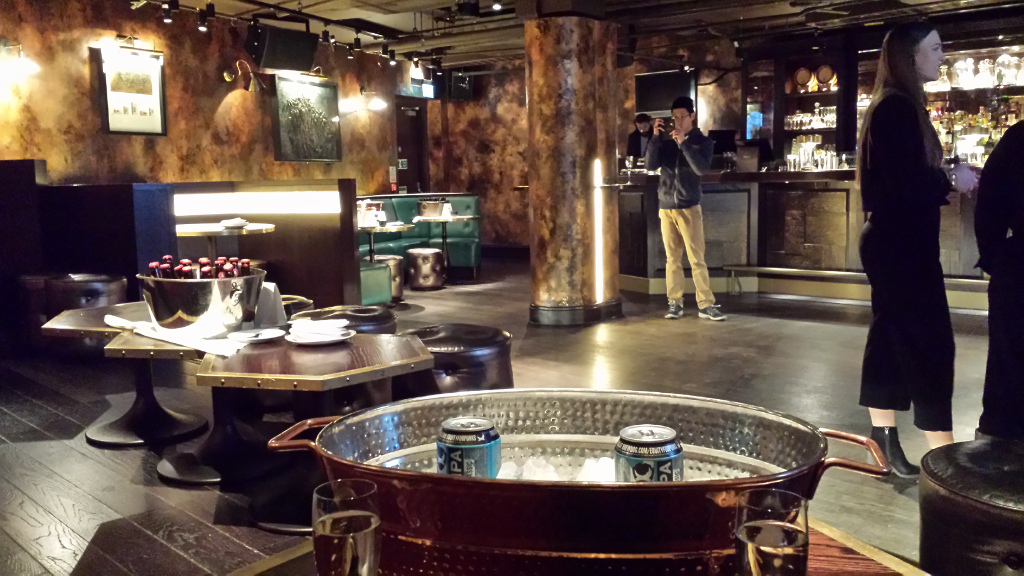 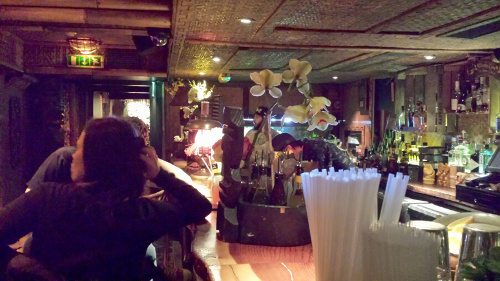 Mahiki Mahiki MayFair. Famous for a variety of cocktails including The Monkey Brain 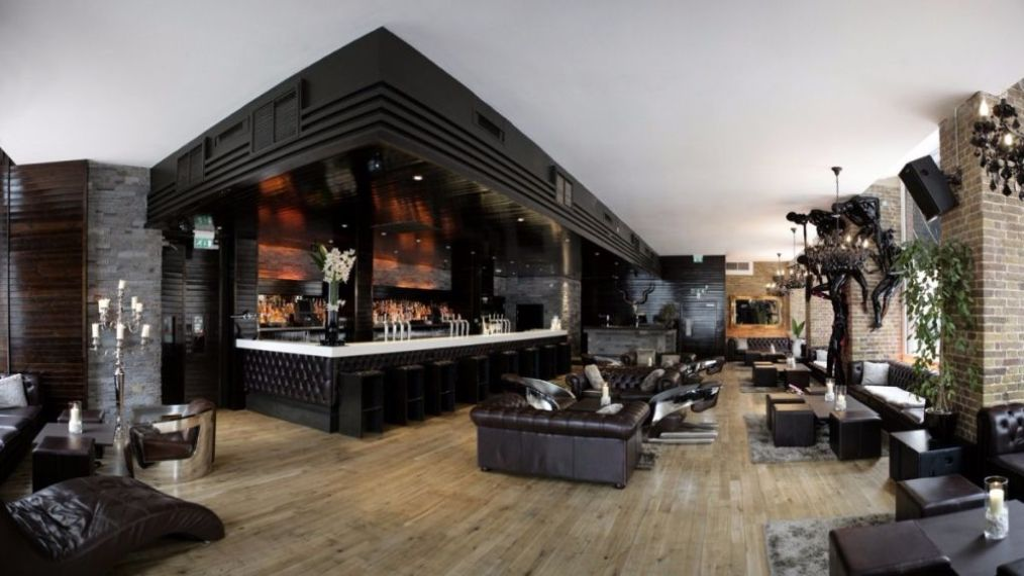 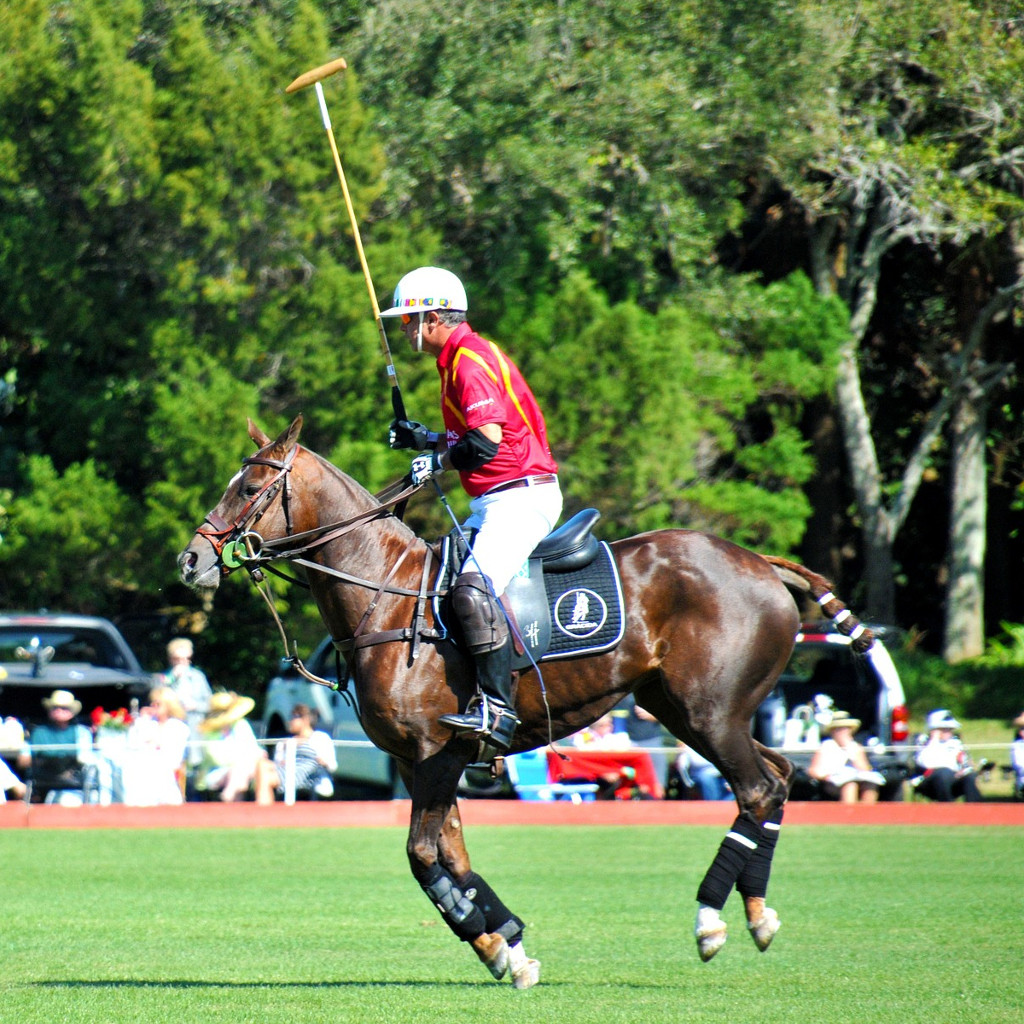 Polo Polo is a ball game played on horseback. It is a traditional field sport and one of the world's oldest known team sports. London is one of the many places which hold regular matches. 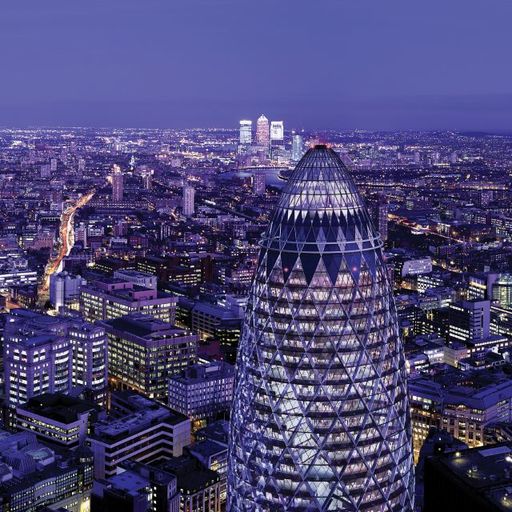 Searcys Searcys at the Gherkin features 360 degree views over London 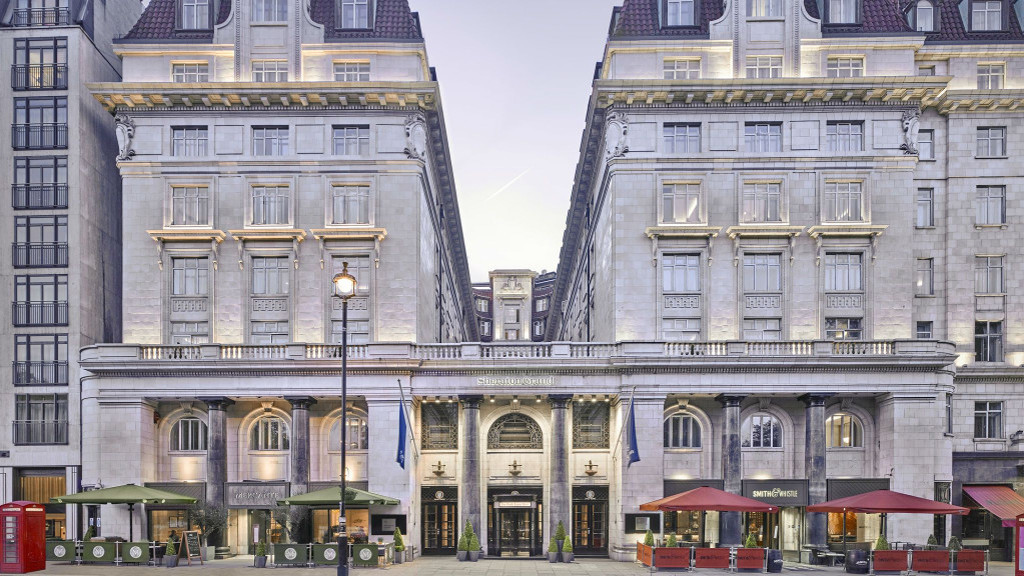 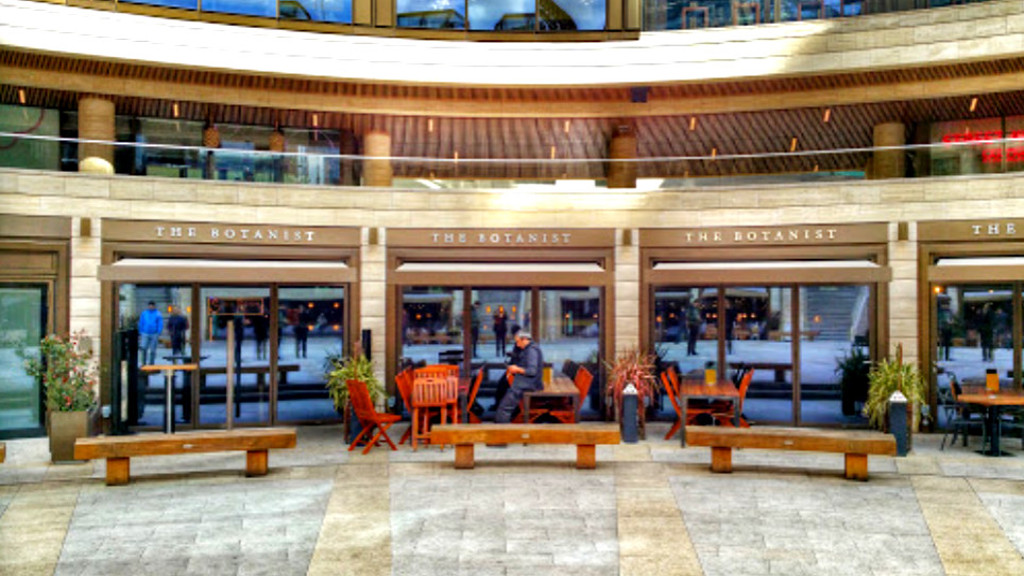 The Botanist The Botanist serves cocktails and features a classic British European menu and the late-night basement Soda Room. 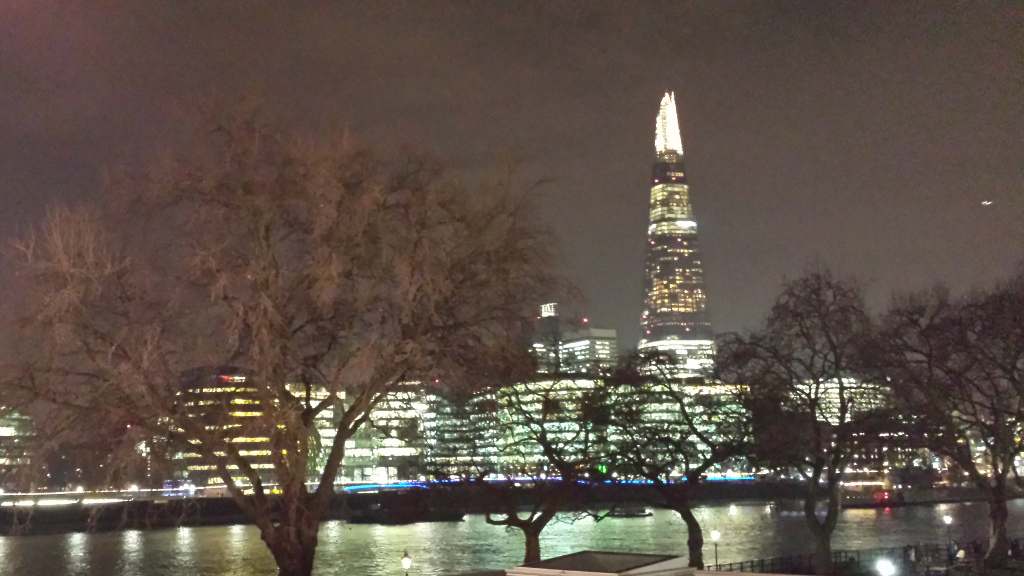 The Shard The Shard in central London features the 5-Star Shangri-La hotel, The Gong bar and various offices all with stunning views over London Artefacts Artefacts are objects made by a person, and are normally of historical or cultural interest. Balderton Capital Balderton Capital invested in CrowdCube and hosts a lot of their investor events. Blacks Club Blacks Private Club. Located in Soho, London's naughty square mile. Host to many high profile events. Loved by the art world. City A.M. City A.M. is a free, business-focused newspaper distributed in and around London, UK. Its certified distribution was 90,911 copies a day in December 2016, according to statistics compiled by the ABC Consultants Consultants who work in or around London covering areas like Banking, finance, accountancy, Customer service, HR, IT, engineering, sales, marketing, translation and senior appointments Institute of Directors Institute of Directors was founded in 1903, and 1906 received their Royal Charter The Forge The Forge at Cornhill The Golden Network The Golden Network is based in London and was started by Victoria Salem Video Production Video production is the process of creating and editing video content. The end result is a large computer file that can be edited using special software
(C) 2017 ~ 2022 SI7 - Stats